We are the storyteller for nonprofits.

Our copy highlights your successes. Talk to us about making your fund development and marketing messages second to none!

OnPoint’s unique work draws on the expertise of Principal Mike Sherry, who spent more than 30 years writing and editing in newsrooms around the country.

OnPoint Communications crafted MAAC's appeal to foundations for help with its utility-assistance program.

A Public Health Partnership with the State of Kansas

As the managing editor of this COVID-19 project in early 2021, OnPoint Communications Principal Mike Sherry led a team of seven reporters that produced 15 stories in six weeks. He edited copy, conceptualized story ideas, and worked with a broader communications team, which included design, social media, marketing and public relations professionals.

Healing the Invisible Wounds of Combat

This piece, which was part of the Veterans Coming Home project at Kansas City PBS, introduced viewers and readers to the concept of "moral injury," where former service members experience intense guilt about their actions in the military. OnPoint Communications Principal Mike Sherry wrote the web story while on staff at Kansas City PBS in addition to editing, narrating, and writing the script for the accompanying video.

This grant application secured national funding for a journalism project at Kansas City PBS. In addition to taking the lead on writing the grant, OnPoint Communications Principal Mike Sherry wrote the lead story for the series and did all the data analysis that formed the basis for the project.

Who We Work With 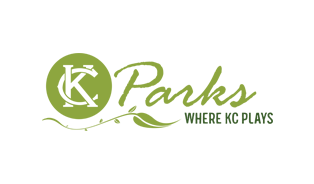 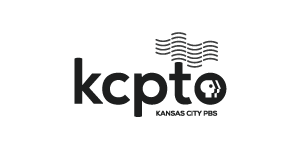 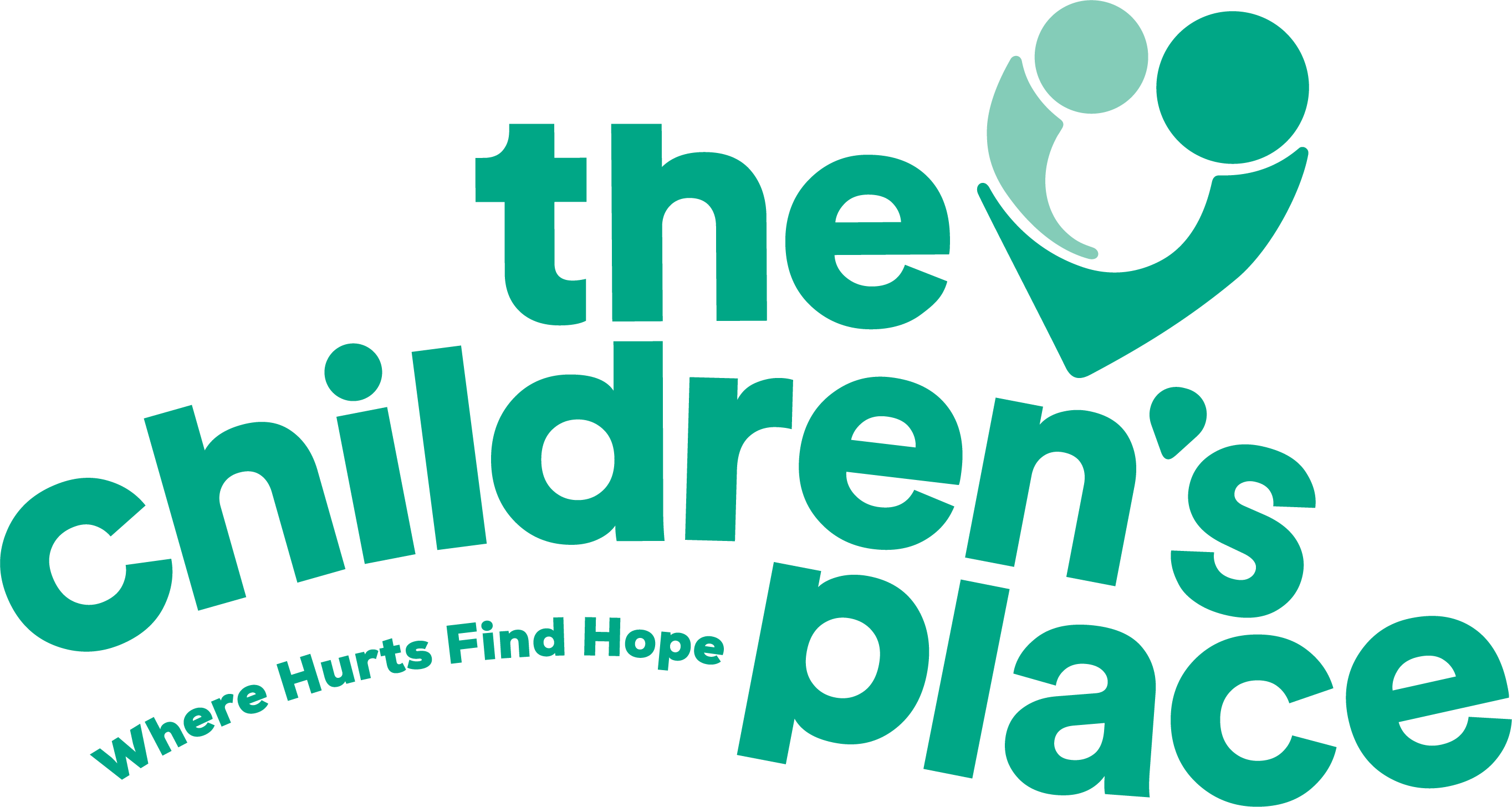 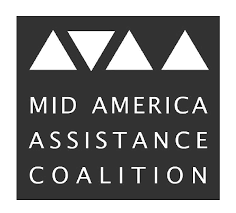 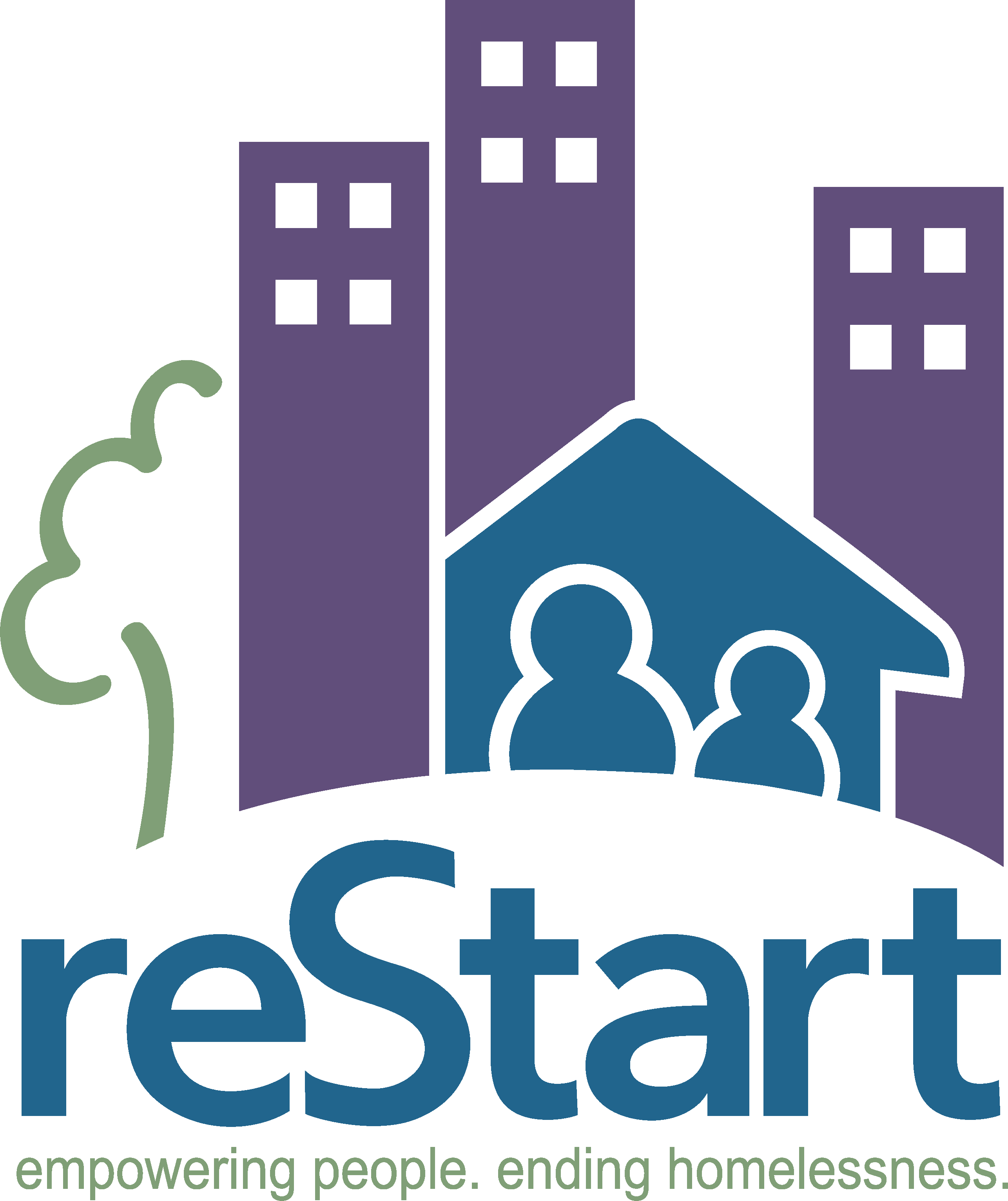 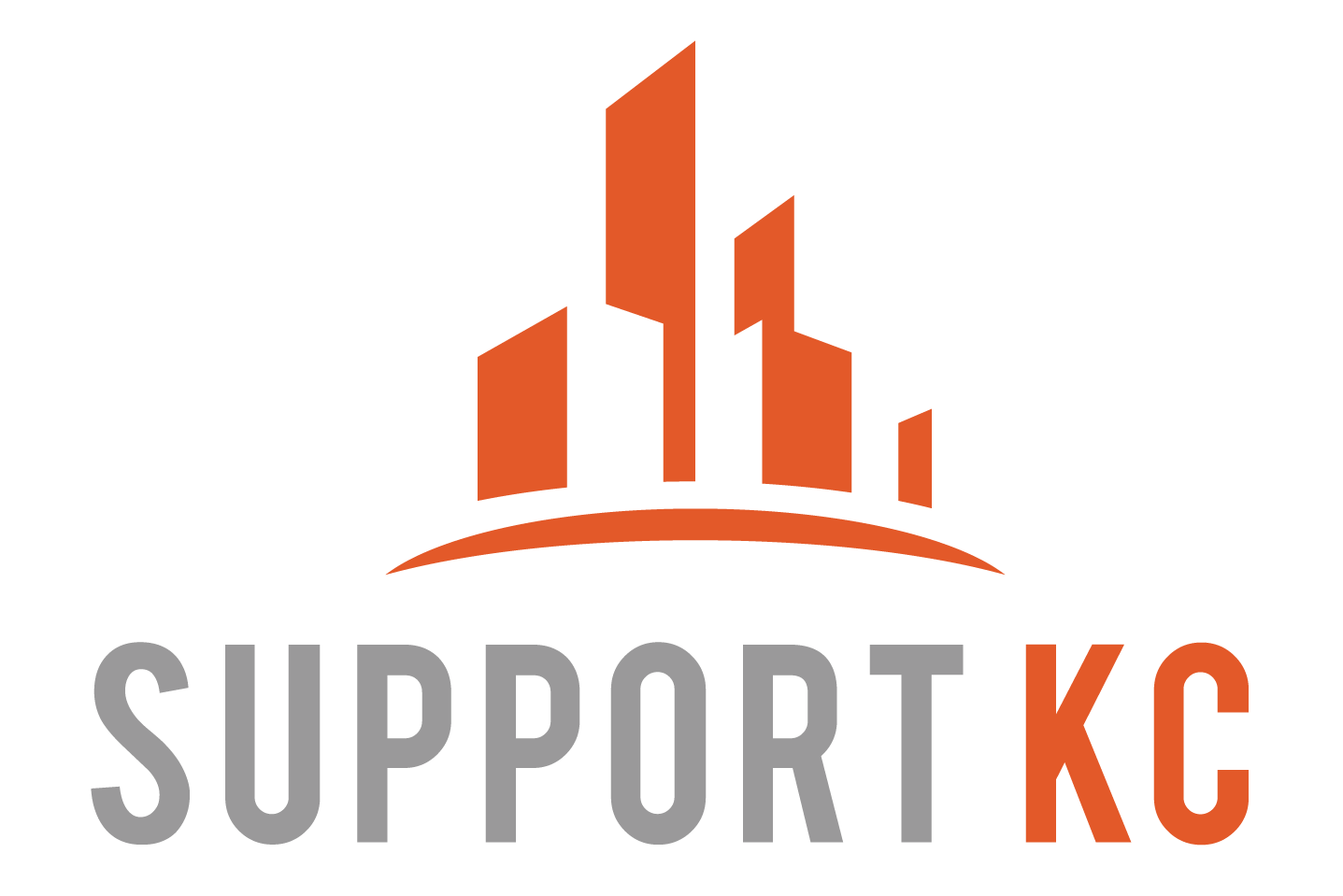 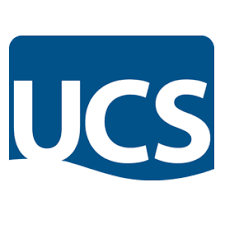 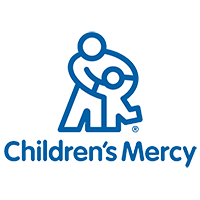 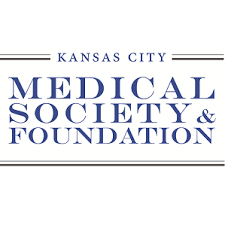 Mike was very professional with our project from start to finish. He communicated well with us and the clients we were interviewing, from getting everything set up to the interviews themselves. Mike has this air of comfort and ease when he conducts his interviews, making it seem more like a conversation rather than a structured interview. His knowledge of the Kansas City area makes it easy for him to connect with anyone he works with. The final interview pieces we received were well written, and we plan to incorporate his work into various aspects of our communication and marketing strategies.

Mike was a great help in helping us craft a story for a grant narrative under pressing deadlines. He had a quick turnaround to prepare an impactful message for The Children’s Place. He reached out to staff, followed up on the details and created a piece that had various elements. We ended up with a story in many different forms to use for grants and general agency communication. Mike is always great to work with and I appreciate his accurate journalist instincts in his storytelling.

Vice President of Development and Communications, The Children's Place

United Community Services of Johnson County (UCS) uses data to educate our community on issues impacting the wellbeing of our residents. Mike Sherry and OnPoint Communications has helped us to move beyond the data and lift up the personal stories of the people who have been impacted by the work of UCS and our community’s health and human service agencies who provides direct support to those in need. Mike’s journalism background and knowledge of our community provides him the expertise to lift up those voices that too often go unheard. We are able to weave these personal stories across our organization’s events and publications.

Mike Sherry brings an adaptable combination of skills to his work that, in my experience, are rarely found in a single professional. First off, as a contributor to The Journal, he’s a skilled reporter and writer, able to get at the heart of complex topics with highly readable copy while also getting the details right. He’s creative, organized and dependable. And he’s thoughtful about his craft, always asking questions and engaging in dialogue to make sure he gets the job done right.

As the managing editor, Mike oversaw the Kansas Leadership Center’s effort to cover the impact of hundreds of meetings related to the pandemic through the Kansas Beats the Virus with campaign determination and flexibility. He’s been a valuable asset to The Journal, the print and digital magazine I oversee at KLC, providing coverage of difficult issues, such as the retirement of Native American mascots in Kansas school districts. I highly recommend working with Mike and I hope to keep working with him as much as possible in the years to come.

If you are looking for someone to interview you and turn your interview into a compelling story for your website, Mike Sherry is the right person. He is able to ask questions that allows you to share your story in comfortable manner and is very professional.